Quick and easy recipe. I like it better than the prepackaged stuff. As soon as I saw 2 tablespoons of sugar for one cup of milk I knew it would be too sweet so I used 1 tablespoon of sugar. It still was too sweet so next time I make it I will less than a tablespoon of sugar. I am also going to increase the cocoa amount a little bit. I will add cinnamon as suggested by someone else here. Eventually I will have a perfect and easy recipe for hot cocoa.
I have been making this recipe for about a year now-- it is the best cocoa recipe I have found. I like making it for the kids after school on cold days like today. I use Hershey's Special Dark Cocoa (the regular stuff doesn't taste chocolatey enough to me). I also skip the vanilla and instead use a teaspoon of vanilla caramel liquid coffee creamer-- it adds a little depth to the flavor of the cocoa. It also tastes fine if you leave out the vanilla and give away the dry mix as a gift. 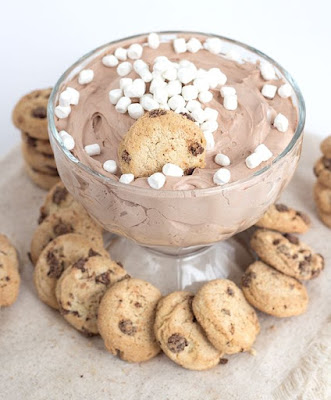